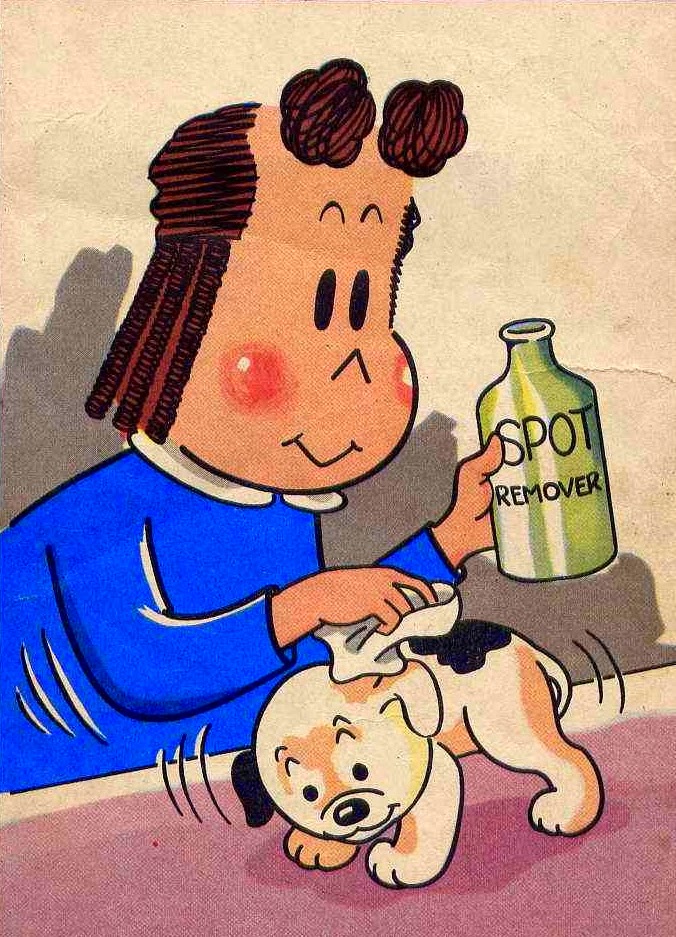 As has been evident for the last year-plus, this blog is winding down. I've said pretty much all I have to say on John Stanley, short of a larger study, such as a book.

But with no visible interest in the publication of a book on Stanley, this blog is the testament of my years of thought and detective work. Perhaps Michael Barrier's forthcoming study of the Oskar Lebeck-edited Dell Comics, Funnybooks, will change this apparent apathy. Time will tell.

To complete a series on this blog, here are the three stories that comprise the final one-shot Little Lulu comic book (#165 in the Dell Four Color series), with a publication date of October 1947.

This issue would be followed quickly by the first official bi-monthly edition of Marge's Little Lulu. That short launch time speaks to the popularity of the Lulu one-shots. Carl Barks (and other artists) did 25 Donald Duck one-shots before Dell committed to a regular numbered series, four years later.

The Disney character was, arguably, a more potent commercial property than Marge Buell's magazine cartoons, but the decisions of publishers, then as now, remain a mystery.

Team Lulu is in great shape throughout this last trial issue. Charles Hedinger provides finishes to Stanley's script/pencils. John Stanley's understanding of the character of Tubby comes into sharp focus in the first two stories. All that remains is the entrance of artist Irving Tripp to complete the winning formula.